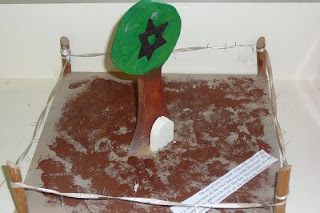 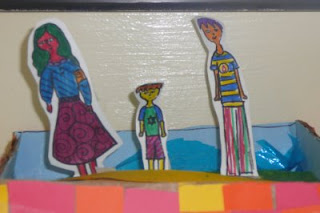 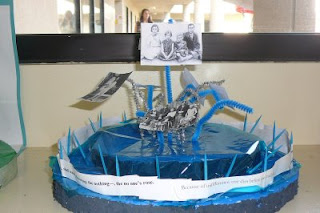 Nice Post. I really impressed by the creativity of the students.Sometimes teachers learn more from these type of creative students. This post taught other people to how to use arts material to make creative things.Students learn more by doing any thing practically.And they learn how to work in a group. Thanks for sharing the post

Thanks from volunteer abroad argentina

This is a fantastic, It is glad to see this blog, nice informative blog, Thanks for share this article.